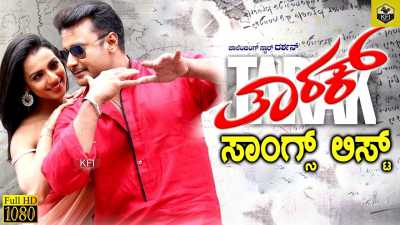 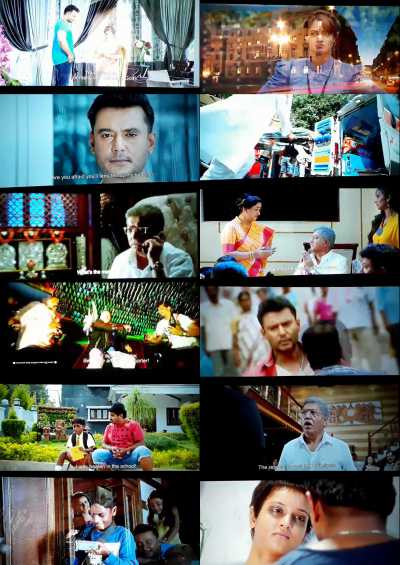 Tarak is a 2017 Indian action drama Kannada film directed by Prakash and produced by Dushyanth. It features Darshan, Sruthi Hariharan and Shanvi Srivastava in the lead roles.[2] Devaraj, Kuri Prathap and Sumithra feature in important supporting roles.[3] Whilst the soundtrack and score is by Arjun Janya, the cinematography is by A. V. Krishna Kumar. The first look of the film was released on 30 March 2017. The project marks the first film in the combination of Darshan with Prakash of Milana fame and Darshan’s 49th film to be released. The filming began on 1 March 2017 in Bengaluru. Further, the shooting took place in Malaysia and for the song sequences, the team moved to Switzerland and Italy.