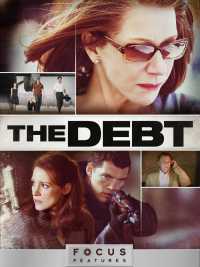 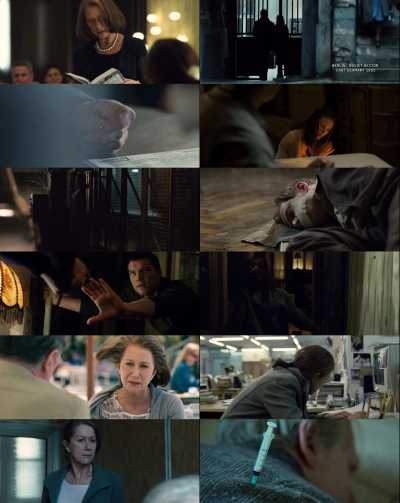 The Debt is a 2010 British-American remake of the 2007 Israeli fictional alternate history drama-thriller film Ha-Hov, directed by John Madden from a screenplay by Matthew Vaughn, Jane Goldman and Peter Straughan. It stars Helen Mirren, Sam Worthington, Jessica Chastain, Ciarán Hinds, Tom Wilkinson, Marton Csokas and Jesper Christensen. Although ready for release already in July 2010, and scheduled for a December 2010 release in the United States, the film only toured various film festivals during the autumn of 2010 and spring of 2011. It didn’t see a general release until it was released in France on 15 June 2011, followed by Kazakhstan and Russia in July 2011, and United States, Canada and India on 31 August 2011. The year is 1997 and Rachel Singer (Helen Mirren) is honoured by her daughter Sarah (Romi Aboulafia) during a release party in Tel Aviv for Sarah’s book based on the account Rachel, Stefan and David gave of the events in 1965. Concurrently, David (Ciarán Hinds) is escorted from his apartment by an Israeli government agent for a debriefing. David recognises Stefan (Tom Wilkinson) waiting in another vehicle and unable to face their lie, he commits suicide by stepping in front of an oncoming truck.