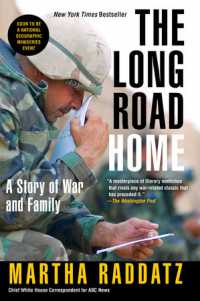 The Iraq War miniseries “The Long Road Home” contains some sequences that are powerfully affecting. There’s often an arresting clarity to the way it depicts the taking or the saving of a life during battle — acts that can be strangely intimate, especially at close quarters. But like a soldier on a training course, you have to slog through a number of obstacles in order to reach the optimal terrain.

The eight-part miniseries is based on reporting by journalist Martha Raddatz: Her 2007 book of the same name chronicled the day three years earlier on which a small group soldiers