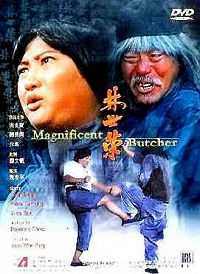 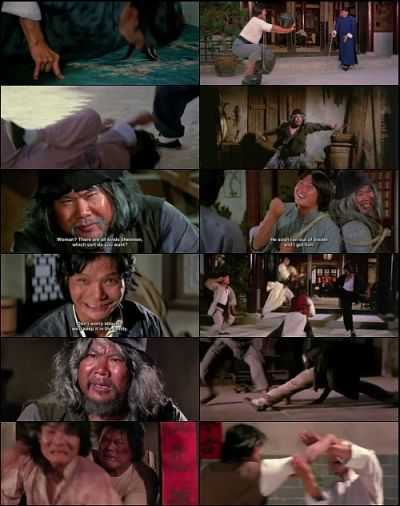 A plump butcher student, Lam Sai-Wing gets into trouble with a rival kung-fu school and is accused of raping the head of that school’s goddaughter and killing his son. Now Ko, the head, wants revenge. The film is based on the story of Lam Sai-wing, one of the students of the legendary Chinese folk hero Wong Fei-hung. Sammo Hung plays “Butcher” Lam Sai-wing and Kwan Tak-hing plays Wong Fei-hung, a role he had played before in over 70 films. The film also features Hung’s opera “brother” Yuen Biao as another of Wong Fei-hung’s students, Leung Foon, a role he would reprise years later in the film Once Upon a Time in China along with Jet Li.