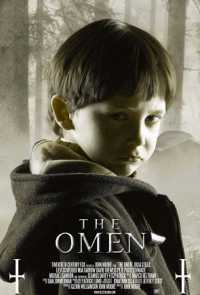 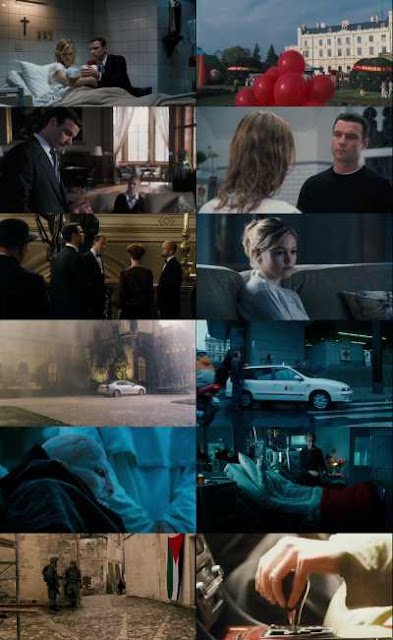 Robert Thorn (Liev Schreiber), an American diplomat stationed in Italy, is told that his son died during birth. Unknown to his unconscious wife, Katherine (Julia Stiles), Robert adopts an orphaned newborn at the suggestion of the hospital’s Catholic priest, Father Spiletto (Giovanni Lombardo Radice). Naming him Damien (Seamus Davey-Fitzpatrick), Robert and Katherine raise the boy. Robert’s career ascends over the course of the next five years. He is named Deputy Ambassador to the Court of St. James in the United Kingdom. Following the death of the previous ambassador, Robert assumes his position and settles in a large estate just outside London. However, disturbing events begin to occur, including the suicide of Damien’s nanny at his birthday party.