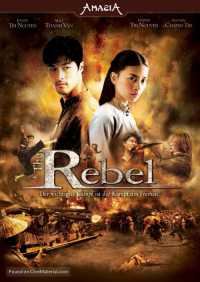 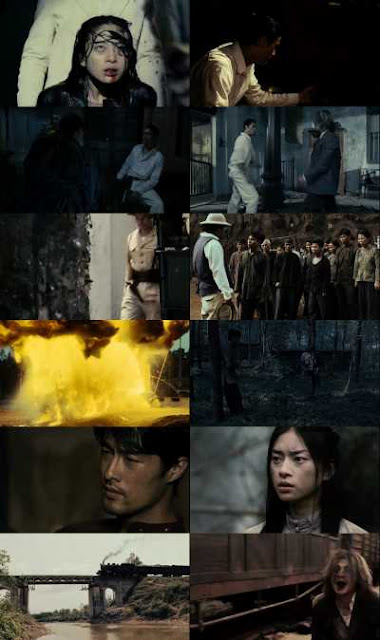 The setting is 1922, in French-occupied Vietnam, and anti-French colonialist rebellions by peasants have emerged all over the country. In response, the French have activated units of Vietnamese secret agents to track and destroy the rebels. One agent is Le Van Cuong. Although he has a perfect track record, Cuong’s conscience is troubled by the sea of Vietnamese blood he has spilled. Following the assassination of a high-ranking French official, Cuong is assigned to seek and kill the notorious leader of the resistance. Cuong encounters Vo Thanh Thuy, a relentless revolutionary fighter and the daughter of the rebel leader. She is captured and imprisoned by Cuong’s cruel superior, Sy. Cuong suspects that Sy knew about the attack on the French official before it happened, and could have prevented it. Suspicious, he warns Thuy that her organization has a mole, helps break her out of prison and becomes a fugitive himself. Her fiery patriotism inspires Cuong, and he develops feelings for the young woman as well. Meanwhile, Sy is tracking Cuong and Thuy, knowing the pair will lead him to Thuy’s father.