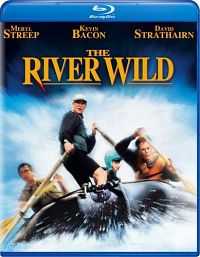 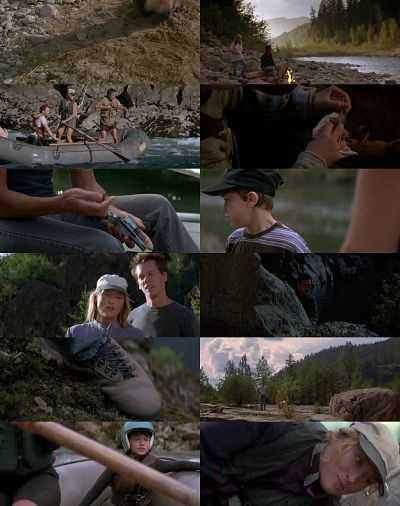 A Boston couple, Gail (Meryl Streep) and Tom (David Strathairn), are having marital problems, due to his inability to spend time with his family because of his work as an architect. She, a water rafting expert, decides to take their son, Roarke (Joseph Mazzello), on a holiday rafting trip down the Salmon River in Idaho, along with their dog, Maggie. Their daughter, Willa (Stephanie Sawyer), accompanies them to Gail’s parents’ house in Idaho. At the last minute, just when they are about to leave for the almost week-long trip, Tom joins them. As they are setting off, they meet a couple of other rafters, Wade (Kevin Bacon) and Terry (John C. Reilly), who appear to be friendly. Thus they leave for the trip, leaving Willa behind to be taken care of by her grandparents.