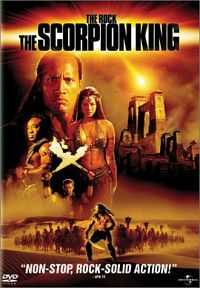 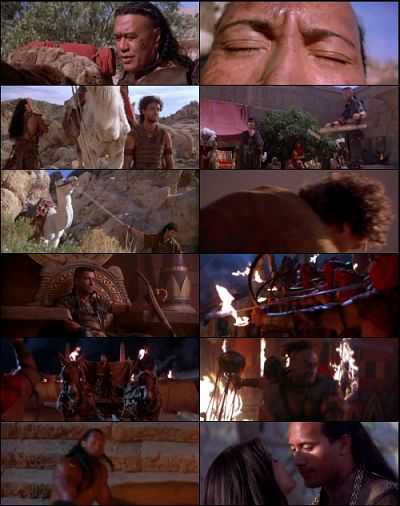 Inspired by the legendary Egyptian warrior, “The Scorpion King” is set 5000 years ago in the notorious city of Gomorrah, where an evil ruler is determined to lay waste to all the nomadic peoples of the desert. The few remaining tribes, never natural allies, have to unite or perish. Knowing their enemy relies on the visions of a sorcerer, they hire a skilled assassin, Mathayus (The Rock), to eliminate the visionary.