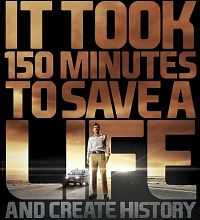 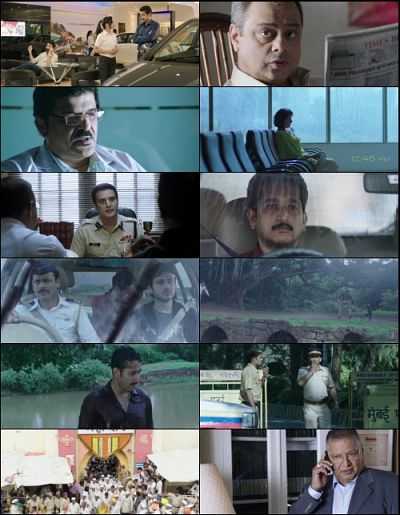 Traffic is a 2016 Hindi thriller film directed by Rajesh Pillai. It is a remake of the 2011 Malayalam film of same name. Originally written by brothers Bobby and Sanjay, the film’s screenplay has been adapted into Hindi by Suresh Nair, while the dialogues were penned by Piyush Mishra. The cinematography is by Santhosh Thundiyil and music is by Mithoon. The film features an ensemble cast consisting of Manoj Bajpayee, Jimmy Shergill, Prosenjit Chatterjee, Parambrata Chatterjee, Divya Dutta, Amol Parashar and debutant Richa Panai.