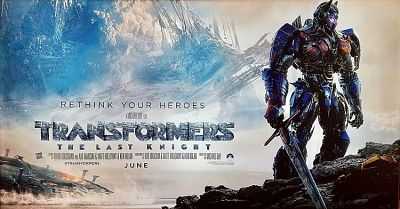 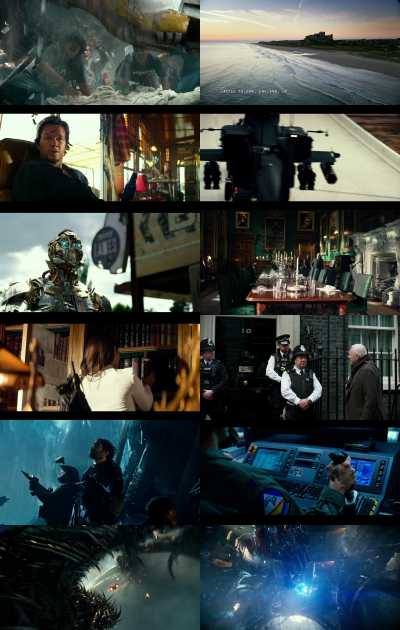 Humans are at war with the Transformers, and Optimus Prime is gone. The key to saving the future lies buried in the secrets of the past and the hidden history of Transformers on Earth. Now, it’s up to the unlikely alliance of inventor Cade Yeager, Bumblebee, an English lord and an Oxford professor to save the world. The first “Transformers” movie that could actually be characterized as badass. Which isn’t a bad thing. It may, in fact, be better. The fifth Transformers movie is far from the worst in this continuing experiment in noisy nonsense based on Hasbro toys. That is thanks largely to two words: Anthony Hopkins. Director Michael Bay’s latest big-budget Transformers sequel is unnecessary, unintelligible, and unsatisfying unless your only expectation is more explosions and battles. Bay’s genuine determination to give you a good time still doesn’t result in fun. Overlong, overstuffed and soulless, for fans who grew up with Optimus and Co, The Last Knight will sting like a bee.