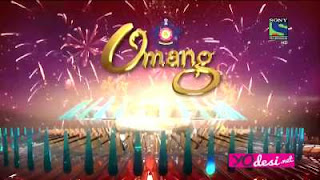 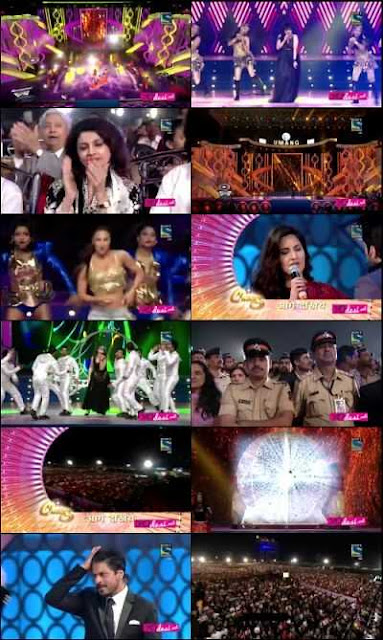 Umang 2016: Shah Rukh Khan, Deepika Padukone, Katrina Kaif, Kapil Sharma ROCKED the stage in honour of Mumbai Police – watch video, The Umang 2016 programme organised in the honour of the valiant Mumbai cops was truly a super duper entertainer. It was amazing how the BIGGEST and brightest stars of Bollywood attended the event and entertained the entire police force. Though all acts were superbly planned, the best was the one which had Shah Rukh Khan grooving to the tunes of Gerua from Dilwale with women cops! Whoa, lucky them. Other than the King Khan, Bajirao Ranveer Singh, Arjun Kapoor, Katrina Kaif, Aditi Rao Hydari, Daisy Shah, Pulkit Samrat, Yami Gautam, Athiya Shetty and Richa Chadda. Just check out how Manish Paul has gone down on one knee for Katrina! Wonder if the newly single lady is enjoying all the attention. We bet she is!