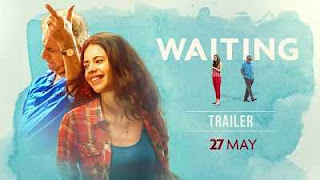 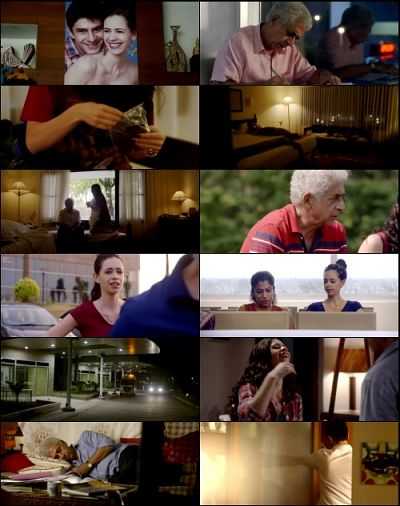 Waiting is a 2015 Indian comedy drama film directed by Anu Menon, and produced by Priti Gupta and Manish Mundra under the banner of Ishka Films and Drishyam Films. The film is about the special relationship between two people from different walks of life, who befriend each other in a hospital, while nursing their respective comatose spouses. The film stars Naseeruddin
Shah and Kalki Koechlin in lead roles, with Rajat Kapoor, Suhasini Maniratnam, Arjun Mathur, Ratnabali Bhattacharjee and Rajeev Ravindranathan playing supporting roles.