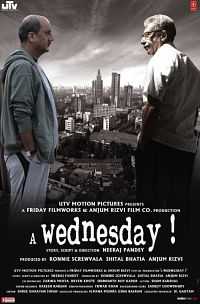 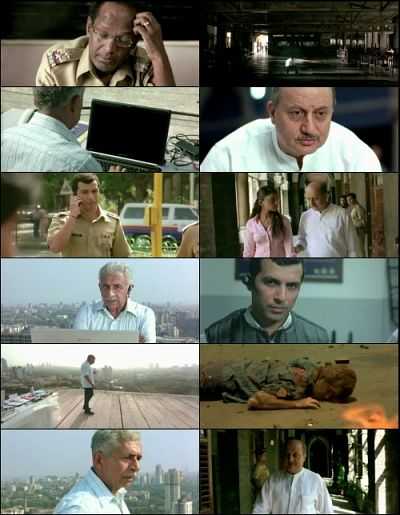 A Wednesday! is a 2008 Indian drama thriller film written and directed by Neeraj Pandey. It stars Naseeruddin Shah and Anupam Kher in the lead roles. Set between 2 pm to 6 pm on a Wednesday, the film depicts an about-to-retire police commissioner (Anupam Kher) narrating a sequence of events that unfolded on a particular Wednesday. They do not exist in any written record, only in his mind and in those of several individuals who were involved, willingly and unwillingly, and how those events affected the lives of all the concerned people.