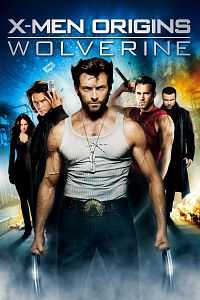 [This is a re-post of my retrospective series in which I take a look back at the X-Men movies. These articles do not contain spoilers for X-Men: Apocalypse. If you know any spoilers about X-Men: Apocalypse, please do not post them in the comments section.]

Since X-Men: The Last Stand killed Cyclops and Jean, half-killed Professor X, and weakened Magneto, the trilogy had concluded not because it was narratively fulfilled, but because it was exhausted. There was no place left for the X-Men to go, but fans knew that Wolverine’s story had plenty of places to visit, most notably, his origin. X2 gave causal viewers enough information to figure out what happened to Logan, but fans knew there was far more to his story. The movie lined up not only the Weapon X narrative, but also provided fan-favorite characters such Deadpool and Gambit.

But behind-the-scenes disasters and an abominable script weakened Wolverine and the franchise more than a revolver full of adamantium bullets.