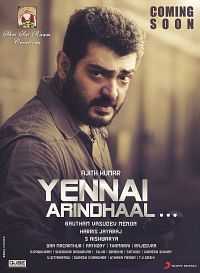 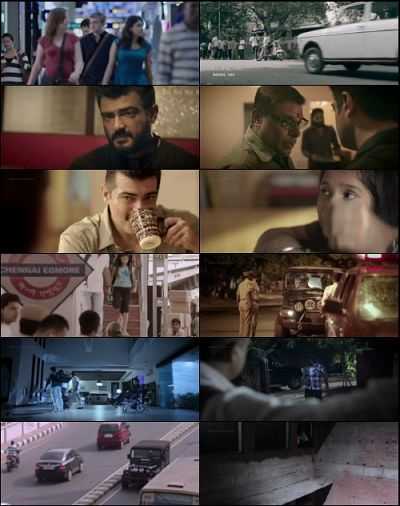 Yennai Arindhaal (English: Well, If You Know Me) is an Indian Tamil drama-thriller film co-written and directed by Gautham Menon, and produced by A. M. Rathnam. The film stars Ajith Kumar, Trisha Krishnan, Anushka Shetty, Arun Vijay, Parvathy Nair and Vivek. The soundtrack album and background score for the film is composed by Harris Jayaraj. The film is edited by Anthony while Dan Macarthur handled the cinematography. Yennai Arindhaal is the story of a man named Sathyadev, from the age of 13 till the age of 38. It is also the conclusion of Menon’s “cop trilogy” that began with Kaakha Kaakha (2003) and continued with Vettaiyaadu Vilaiyaadu (2006). The film featured in the Behindwoods list of the “Top 10 most Anticipated films of 2014”, before it’s release was delayed to 2015. The film was released on 5 February 2015 to positive reviews.